← more from
Rising Song Records
Get fresh music recommendations delivered to your inbox every Friday. 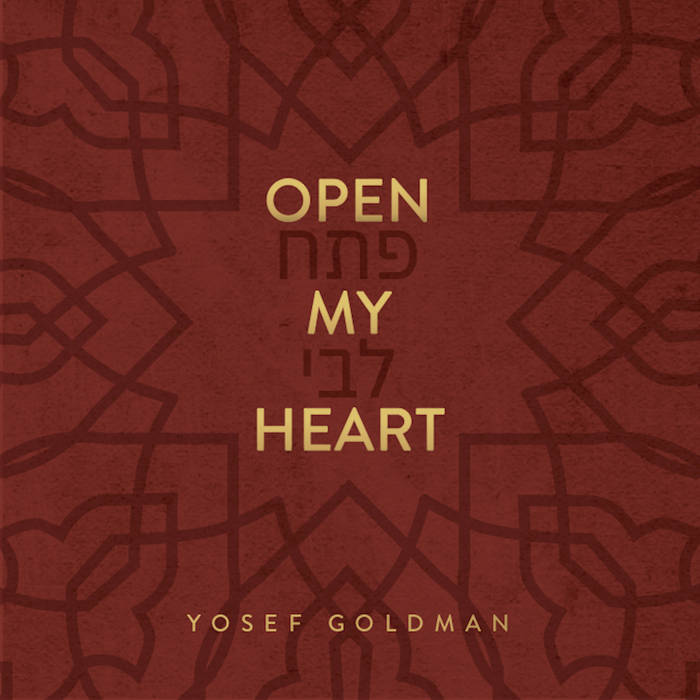 sarahbb This album is hauntingly beautiful and acoustically unique.

Jonathan Singer This album is one gem after the next. The vocals are beautiful - harmonies that reach right in and grab your heart. As a percussionist I really appreciated that the percussion was only used when necessary. The instrumentation and nods to a variety of musical traditions keeps this album fresh and inspiring every time I listen.

Open My Heart is an album of original Jewish devotional world music.

The eclectic soundscape of this album reflects my mixed Ashkenazi, Yemenite, and Syrian-Turkish heritage, and my own diverse influence. On the album you’ll hear echoes of Chassidic devotional songs; the microtonal scales and instrumentation of Arab classical music; colors of jazz, funk, and Klezmer; Ashkenazi prayer modes; Sufi chanting; and rhythms that I learned playing in my hometown of New York with musicians from around the world.

I combine these diverse elements into a unique Jewish World Music that is deep and prayerful, filled with aspiration and yearning, heartache and joy. This is music for listening, for singing together, and for praying.

This album was recorded live off the floor (with minimal overdubbing) in the sanctuary of the Germantown Jewish Centre, in Philadelphia, bringing together some of my favorite musicians/ spiritual artists for a 3-day immersive session and capturing the energy that can only from playing together live.

There’s an old Jewish saying that words expressed from the heart are received wholeheartedly. The songs on this album are the prayerful expressions of my heart. I hope that it will move you, and maybe even open your heart, as it has mine.

Recorded live off the floor at Germantown Jewish Centre in Philadelphia, April 2019

Filmed versions of some of these songs will be available on YouTube and at www.yosefgoldman.com, filmed by Shmulie Lowenstein.

Yosef Goldman is a musician and rabbi, and is Senior Advisor to Hadar's Rising Song Institute.

A sought-after vocalist, Yosef is a featured vocalist with Joey Weisenberg & the Hadar Ensemble and founding member of the Middle Eastern Jewish music ensemble The Epichorus.

For over a decade he has advised prayer communities seeking to deepen communal spiritual experience through musical prayer. ... more

Bandcamp Daily  your guide to the world of Bandcamp